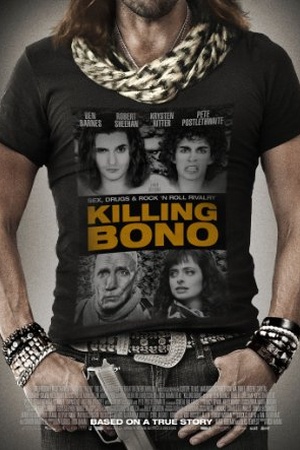 Sorry, Killing Bono (2011) isn't available on Netflix United States, but is available in a different country.

Two brothers attempt to become global rock stars but can only look on as old school friends U2 become the biggest band in the world. Determined to be a rock star, a Dublin boy starting his own band prevents his brother from joining a group formed by a classmate -- a band called U2.