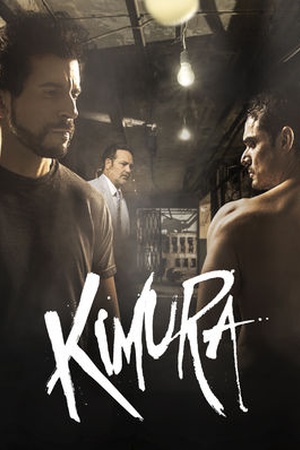 Is Kimura on Netflix United States?

Sorry, Kimura (2017) isn't available on Netflix United States, but is available in a different country.

Armando, a former illegal fighter, runs away after causing the death of his brother Andres. Years later after putting himself back on track, he returns to his family to ask forgiveness, but finds many unexpected changes that will test him. An ex-fighter with a guilty past returns to seek forgiveness from his brother but ends up having to fight him in the notorious Kimura MMA tournament.