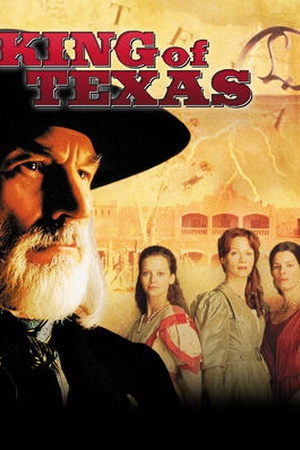 Is King of Texas on Netflix United States?

Sorry, King of Texas (2002) isn't available on Netflix United States, but is available in a different country.

In this adaptation of William Shakespeare's King Lear, self-made ranch tycoon John Lear divides his holdings amongst his daughters, but finds that once they have his property, they reject him. Shakespeare's 'King Lear' plays out in Old West Texas as an ailing rancher pits his three daughters against one another for their inheritance.