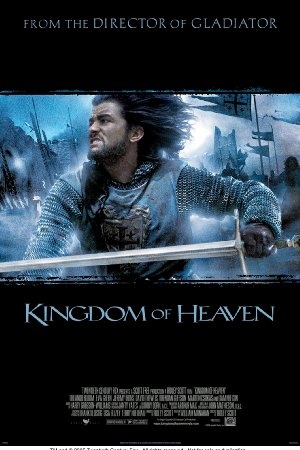 Is Kingdom of Heaven on Netflix United States?

Sorry, Kingdom of Heaven (2005) isn't available on Netflix United States, but is available in a different country.

Balian of Ibelin travels to Jerusalem during the Crusades of the 12th century, and there he finds himself as the defender of the city and its people. A peasant blacksmith takes up the mantle of knighthood in 12th century Jerusalem so he can repel the army of Islamic crusaders controlling the city.