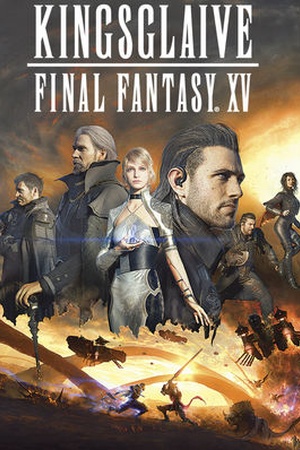 King Regis, who oversees the land of Lucis, commands his army of soldiers to protect the kingdom from the Niflheim empire's plans to steal the sacred crystal which gives Lucis its magic and power. King Regis of Lucis orders his Kingsglaive warriors to stop the army of Niflheim before it invades and steals the crystal that gives Lucis its power.