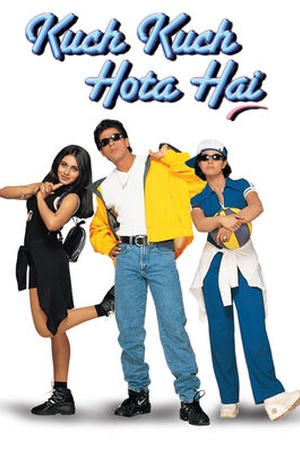 During their college years, Anjali was in love with her best-friend Rahul, but he had eyes only for Tina. Years later, Rahul and the now-deceased Tina's eight-year-old daughter attempts to reunite her father and Anjali. A girl tracks down her widowed dad's college best friend, believing they're meant to be together. But the woman is already engaged to another man.