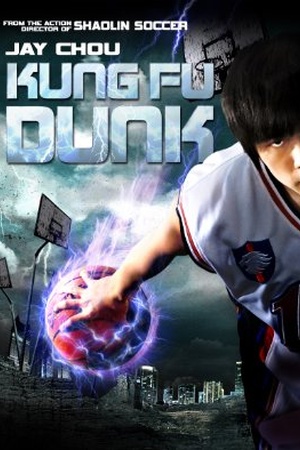 Fang Shijie is found as a baby in the garbage and raised at a martial arts academy. With the help of a man, he gets into college and is promoted to the basketball championship as he searches for his real parents. An orphaned kung fu student blossoms into a basketball star when a street hustler tries to make money off of the young man's talents.