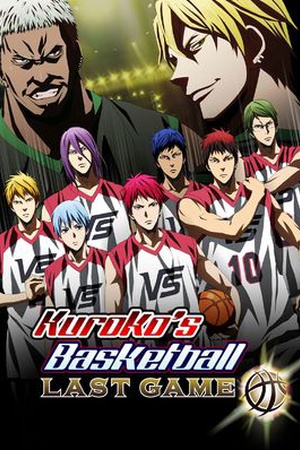 Kuroko reunites with the 'Generation of Miracles' when former rivals are humiliated in an exhibition game against a notorious street basketball team. The Generation of Miracles, including Kagami and Kuroko, form Team Vorpal Swords to challenge Team Jabberwock to a revenge match after the latter disparaged all Japanese basketballers as monkeys.