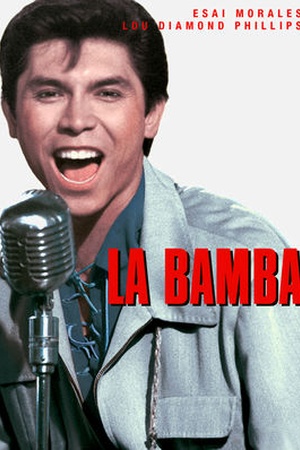 Sorry, La Bamba (1987) isn't available on Netflix United States, but is available in a different country. Still want to view it? click here.

Biographical story of the rise from nowhere of early rock and roll singer Ritchie Valens who died at age 17 in a plane crash with Buddy Holly and The Big Bopper. The plane crash that killed Buddy Holly also took Ritchie Valens, whose modest upbringing and rise to fame are depicted in this exhilarating biopic.