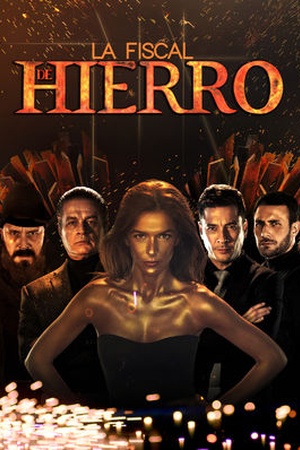 The prosecutor Silvana Durán seeks to reach one of the highest positions of the General Section of Justice in Mexico to capture one of the most wanted mobsters in the country. Prosecutor Silvana DurÃ¡n strives to bring the drug lord who killed her father to justice while confronting uncomfortable truths about her family.