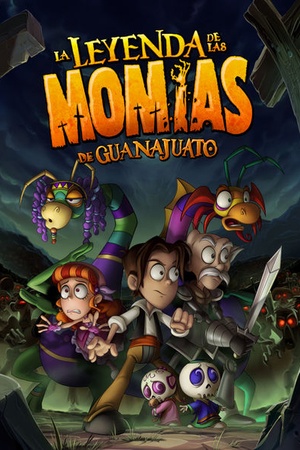 A group of kids search for a girl in a place named Guanajuato in Mexico. Three friends confront a horde of mummies, who have inexplicably awakened, and try to rescue their pal, not realizing they have fallen into a trap.