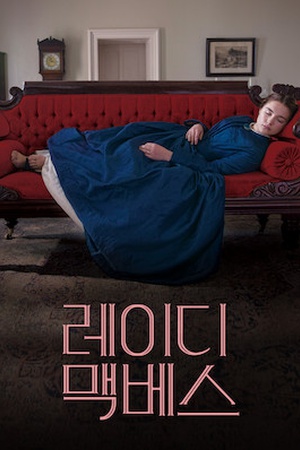 Sorry, Lady Macbeth (2016) isn't available on Netflix United States, but is available in a different country.

In 19th-century rural England, a young bride who has been sold into marriage discovers an unstoppable desire within herself as she enters into an affair with a worker on her estate. Forced into marriage with a wealthy but cruel older man, a young bride in Victorian-era England embarks on an affair she will do anything to protect.