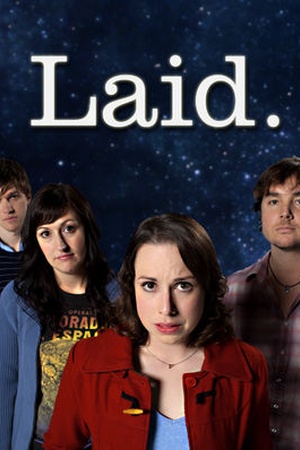 Is Laid on Netflix United States?

Sorry, Laid (2012) isn't available on Netflix United States, but is available in a different country.

David Blair directs this powerful British Drama, loosely inspired by John Steinbeck's novel 'Of Mice and Men'. Set in Nottingham, the film revolves around the relationship between the ... Startled to realize that her former lovers are dying in unusual ways, a market researcher tries to unravel the cause and save her remaining exes.