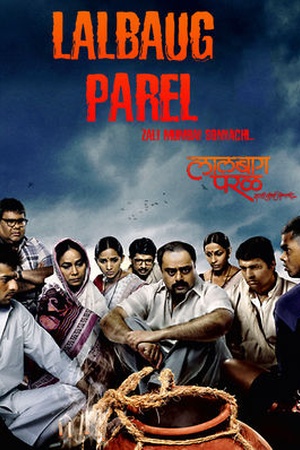 Lalbaug Parel was released on 23 April, 2010. Produced by Arun Rangachari & directed by Mahesh Manjrekar. Movie highlights the atrocities towards the mill workers, totally ignored by the Government and its consequences. Industrial workers struggle against the greed of their employers and the apathy of the government toward the conditions in which they live and work.