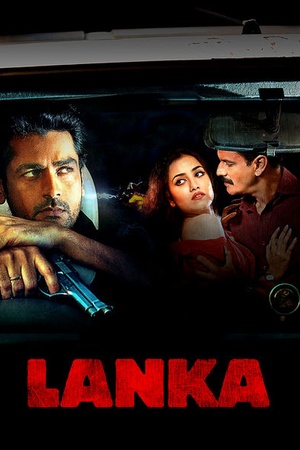 Is Lanka on Netflix United States?

Sorry, Lanka (2011) isn't available on Netflix United States, but is available in a different country.

A woman recounts her story of being confined to live as an unwed wife of an influential gangster. A criminal is trapped between his loyalty to the boss, who's like a father to him, and the doctor they both love in this romantic crime thriller.