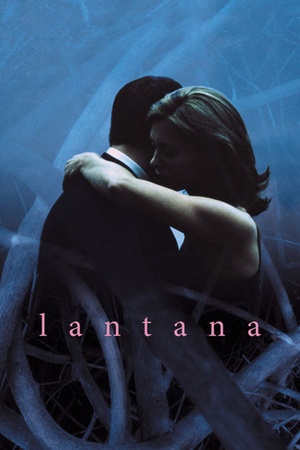 Is Lantana on Netflix United States?

Sorry, Lantana (2001) isn't available on Netflix United States, but is available in a different country.

The relationships of four couples unravel after the discovery of a young woman's body in Lantana bush in suburban Sydney. As he grapples with guilt about his own extramarital affair, detective Leon Zat dives into a missing-persons investigation that involves four couples.