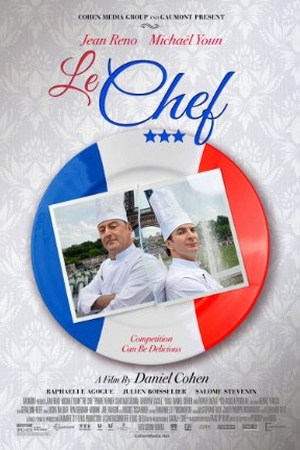 Sorry, Le Chef (2012) isn't available on Netflix United States, but is available in a different country. Still want to view it? click here.

A veteran chef faces off against his restaurant group's new CEO, who wants to the establishment to lose a star from its rating in order to bring in a younger chef who specializes in molecular gastronomy. The friction between gourmet chef Alexandre Lagarde and his interfering boss threatens to ruin Lagarde's reputation and lose him his position.