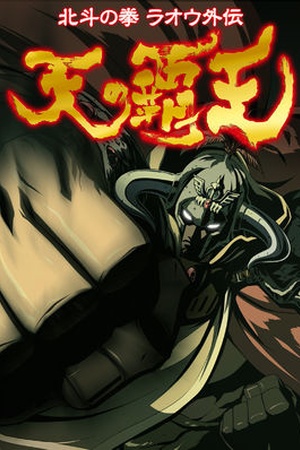 Is Legends of the Dark King: A Fist of the North Star Story on Netflix United States?

Sorry, Legends of the Dark King: A Fist of the North Star Story (2008) isn't available on Netflix United States, but is available in a different country. Still want to view it? click here.

Focuses on the formation of an empire, specifically a hegemony, by an inheritor of the fist of the north star, Raoh. Accompanied by his two loyal comrades Souga and Reina, as well as a ... This companion story to the original 'Fist of the North Star' follows power-hungry Raoh as he attempts to conquer his land with brutal violence.