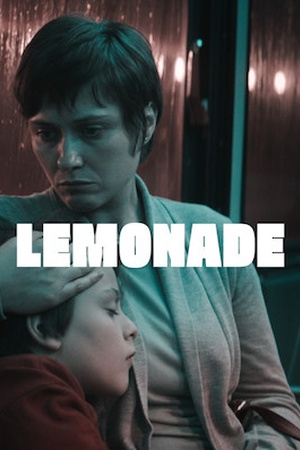 Is Lemonade on Netflix United States?

Sorry, Lemonade (2018) isn't available on Netflix United States, but is available in a different country.

Mara, a young Romanian woman, has just moved to the US with Dragos, her 9-year-old son, marrying Daniel, an American she has met only a few months ago. The film follows her through a series... A woman and her son move to the United States, where she marries a near stranger and must decide how far she’s willing to go to get her green card.