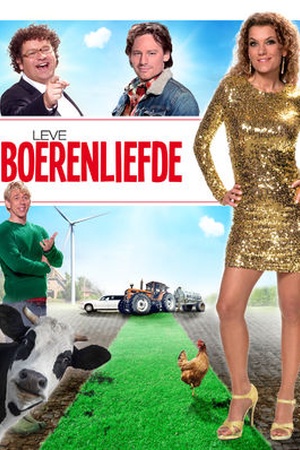 Sorry, Leve Boerenliefde (2013) isn't available on Netflix United States, but is available in a different country. Still want to view it? click here.

A farmer lost his wife and is anything but looking for a new romance. But when a popular TV dating show plans to film a new episode on his farm, he is lured into becoming a participant in the show to save his farm. When a handsome widowed farmer is forced to participate in a romantic television competition, he finds himself attracted to the show's celebrity host.