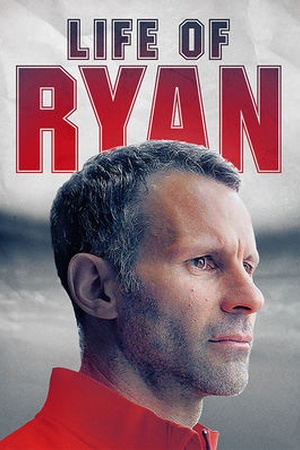 Is Life of Ryan: Caretaker Manager on Netflix United States?

Sorry, Life of Ryan: Caretaker Manager (2014) isn't available on Netflix United States, but is available in a different country.

This documentary tracks soccer legend Ryan Giggs as he takes over as manager of the struggling Manchester United club from David Moyes. A film that follows Ryan Giggs through the 2013/14 Premiership season, as the greatest ever Manchester Utd player became the clubs manager and allowed unprecedented access behind the scenes at Old Trafford.