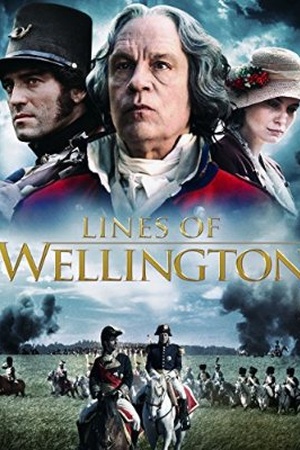 Is Lines of Wellington on Netflix United States?

Sorry, Lines of Wellington is not yet available on Netflix.

On September 27, 1810, the French troops commanded by Marshal Massena, were defeated in the Serra do Buçaco by the Anglo-Portuguese army of general Wellington. Despite the victory, ... This epic set during the Napoleonic Wars follows the lives of both the nobility and the poor as they navigate love, deceit, intrigue and violence.

Check the Lines of Wellington (2012) trailer!