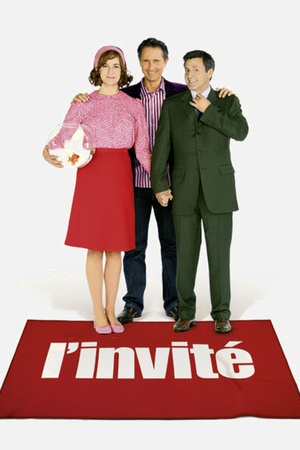 Is L'invite on Netflix United States?

Sorry, L'invite (2007) isn't available on Netflix United States, but is available in a different country.

Unemployed for three years, Gerard has landed a job in Indonesia. To start off on the right foot with his "team leader", Gerard invites him to dinner. Considering his wife's lack of ... Desperate to wow his new boss, middle-aged Gérard lets his PR-whiz neighbor give him, his wife and his house a makeover. But it's a bit over the top.