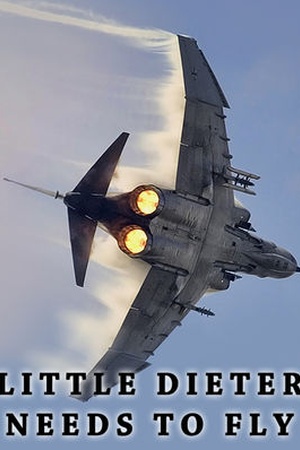 Is Little Dieter Needs to Fly on Netflix United States?

German-American Dieter Dengler discusses his service as a U.S. naval pilot in the Vietnam War. Dengler also revisits the sites of his capture and eventual escape from the hands of the Viet Cong, recreating many events for the camera. Werner Herzog directs this emotional documentary about Dieter Dengler, a naval pilot in the Vietnam War who was shot down over Laos and taken captive.