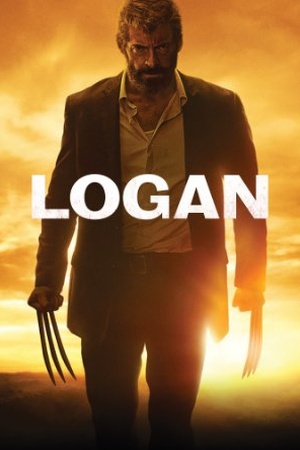 Is Logan on Netflix United States?

Sorry, Logan (2017) isn't available on Netflix United States, but is available in a different country. Still want to view it? click here.

In the year 2029, as Wolverine's abilities fade, he and a gravely ill Professor X struggle to protect a powerful new mutant from dark forces. In a future where mutants are nearly extinct, an elderly and weary Logan leads a quiet life. But when Laura, a mutant child pursued by scientists, comes to him for help, he must get her to safety. In the near future, a weary Logan cares for an ailing Professor X in a hide out on the Mexican border. But Logan's attempts to hide from the world and his legacy are up-ended when a young mutant arrives, being pursued by dark forces.