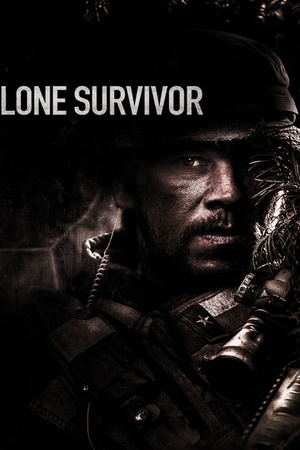 Sorry, Lone Survivor (2013) isn't available on Netflix United States, but is available in a different country. Still want to view it? click here.

Marcus Luttrell and his team set out on a mission to capture or kill notorious Taliban leader Ahmad Shah, in late June 2005. Marcus and his team are left to fight for their lives in one of the most valiant efforts of modern warfare. Based on The New York Times bestselling true story of heroism, courage and survival, Lone Survivor tells the incredible tale of four Navy SEALs on a covert mission to neutralize a high-level al-Qaeda operative. The four men must make an impossible moral decision in the mountains of Afghanistan that leads them into an enemy ambush. As they confront unthinkable odds, the SEALs must find reserves of strength and resilience to fight to the finish. Academy Award® nominee Mark Wahlberg (The Fighter) leads an all-star cast including Taylor Kitsch (Savages), Ben Foster (3:10 to Yuma), Emile Hirsch (Into the Wild), and Eric Bana (Munich) in a movie hailed by critics as “unforgettable, tense, and inspiring.” (Movieline) Mark Wahlberg stars as Navy SEAL Marcus Luttrel in this action-drama based on an ill-fated real-life mission to bring down a Taliban boss.