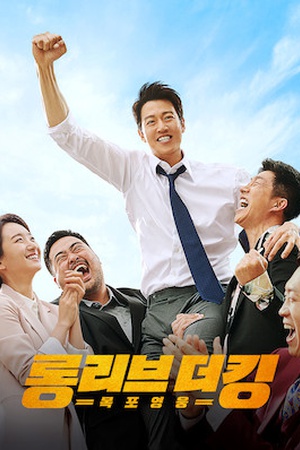 Is Long Live the King on Netflix United States?

Sorry, Long Live the King (2019) isn't available on Netflix United States, but is available in a different country.

Jang Se Chool is the boss of a gang. He has been in love with Kang So Hyun for the past 3 years, even though she constantly rejects him and tries to push him away. Having had enough, she ... After falling in love, a mob boss trades his notorious ways for a life as the people's hero — and as a candidate for a seat in the National Assembly.