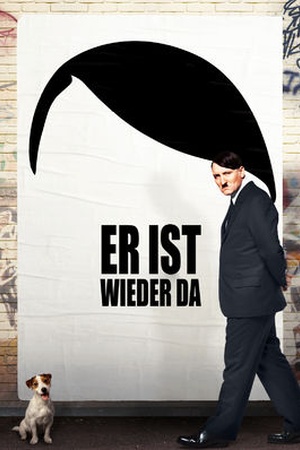 Is Look Who's Back on Netflix United States?

Yes! Look Who's Back (2015) is available on Netflix United States.

Adolf Hitler wakes up in the 21st century. He quickly gains media attention, but while Germany finds him hilarious and charming, Hitler makes some serious observations about society. When Adolf Hitler reawakens at the site of his former bunker 70 years later, he's mistaken for a brilliant comedian and becomes a media phenomenon.