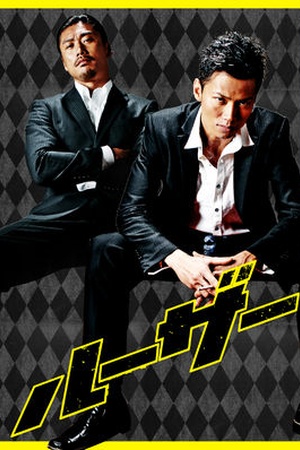 Is Loser on Netflix United States?

Sorry, Loser (2013) isn't available on Netflix United States, but is available in a different country. Still want to view it? click here.

Conspiracy theorist Audrey has long considered her relationship with extraterrestrial beings to be far superior to any human companionship. However, when Audrey begins working on an alien ... Shinpei did time for his gang, but the yakuza changed and he's marked for death. He might just be desperate enough to join forces with an old enemy.