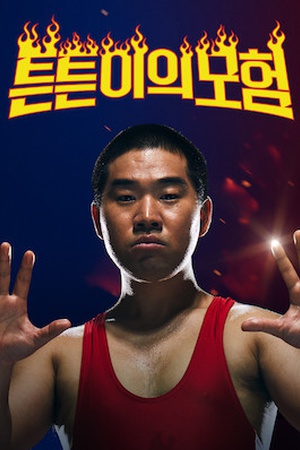 Sorry, Loser's Adventure (2018) isn't available on Netflix United States, but is available in a different country.

Daepoong High's wrestling team is in danger of disbanding due to lack of players. The coach tries to persuade the principal so that his two players can compete in tournaments. Only two weeks left! A high-school student, who’s the only person on the wrestling team, tries to recruit more members in hopes of attending the National Sports Festival.