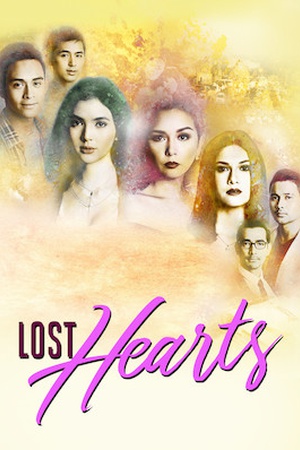 Sorry, Lost Hearts (2017) isn't available on Netflix United States, but is available in a different country. Still want to view it? click here.

A betrayal tears apart a friendship between two women, who cross paths years later as successful figures in the fashion world. Stephen Elliot takes his wife to be, to the place where as a young boy he was evacuated to during WW2. As a boy he is repeatedly troubled by visions in his sleep; what is making Stephen have these dreams and can he find out why?.