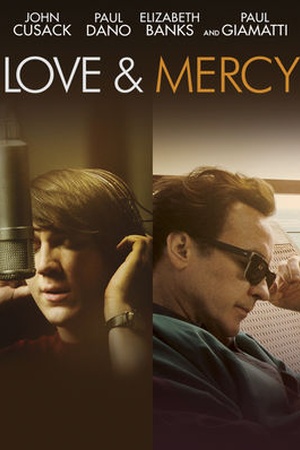 Is Love and Mercy on Netflix United States?

Sorry, Love and Mercy (2014) isn't available on Netflix United States, but is available in a different country. Still want to view it? click here.

In the 1960s, Beach Boys leader Brian Wilson struggles with emerging psychosis as he attempts to craft his avant-garde pop masterpiece. In the 1980s, he is a broken, confused man under the 24-hour watch of shady therapist Dr. Eugene Landy. Parallel narratives follow Brian Wilson during the making of 'Pet Sounds' in the 1960s and capture his struggles with mental illness in the 1980s.