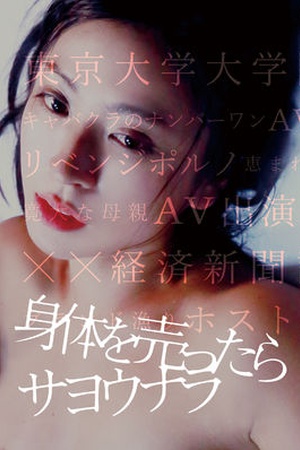 
Is Love for Sale on Netflix United States?

Sorry, Love for Sale (2017) isn't available on Netflix United States, but is available in a different country. Still want to view it? click here.

A mature single man is challenged by his friends to bring a girlfriend to his wedding. He doesn't want to be embarrassed and forced to use the dating site which then brings him to a girl that can accompany him to the wedding. At age 29, Ryoko has a good job and a prestigious degree. But when she was in college, she starred in adult videos and dated men for money.