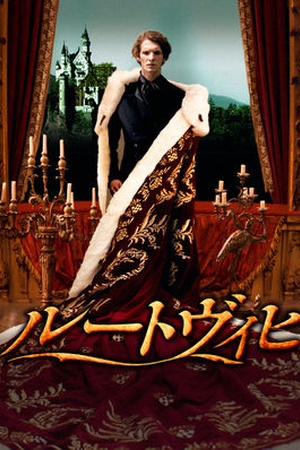 Sorry, Ludwig II is not yet available on Netflix.

A dramatic retelling of the life of Ludwig II, King of Bavaria, one of the most fascinating monarchs of modern times. From his accession to the throne at the age of 18 to his passionate ... In 19th-century Bavaria, idealistic 18-year-old Crown Prince Ludwig is crowned king, a role for which he's completely unprepared.