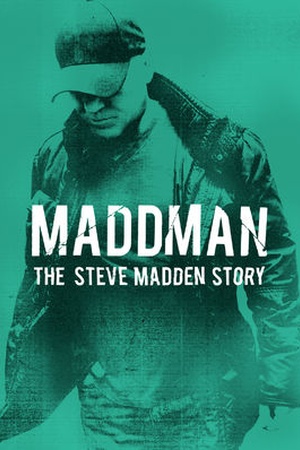 Is Maddman: The Steve Madden Story on Netflix United States?

Witness the incredible rise, fall, and resurrection of Steve Madden, the man who launched a billion dollar fashion empire and whose branded shoes are in the closet of practically every ... This documentary chronicles the rise of the footwear designer behind a billion-dollar empire and his subsequent comeback after a financial scandal.