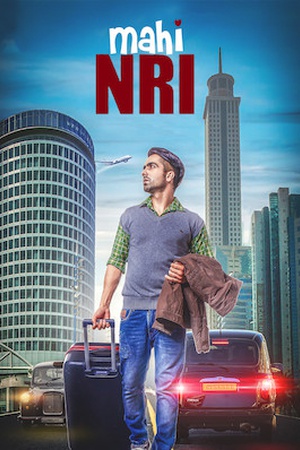 Set primarily in the UK's second largest city Birmingham, Mera Mahi NRI (My Beloved Non-Resident Indian) is a realistic multi- cultural comedy drama that follows the life of a student '... A Punjabi man attempts to build a life in London in hopes of impressing his girlfriend’s mother, who insists her daughter marry a man outside of India.