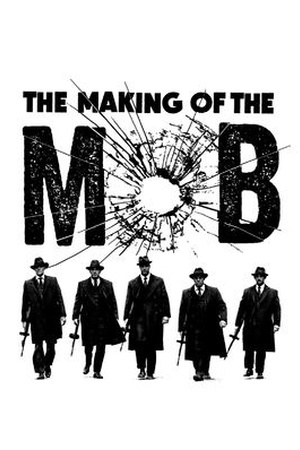 Is Making of the Mob: New York on Netflix United States?

Sorry, Making of the Mob: New York (2015) isn't available on Netflix United States, but is available in a different country. Still want to view it? click here.

Making of the Mob, is an eight-part docudrama that begins in 1905 and spans more than 50 years, tracing the original five families that led to the modern American Mafia, including the rise ... This decades-spanning docudrama chronicles the history of America’s 20th-century gangland, from the five New York families to a burgeoning Al Capone.