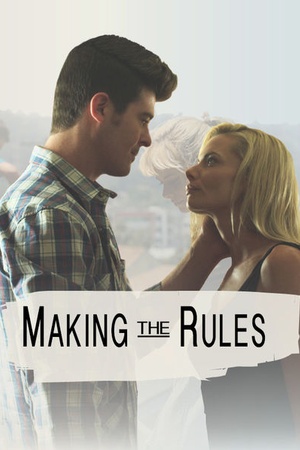 Is Making the Rules on Netflix United States?

Sorry, Making the Rules (2014) isn't available on Netflix United States, but is available in a different country.

After cutting her hand a workaholic chef is forced to do nothing for the summer. As the heat rises she faces daily boredom with her husband and the temptation of an ex-boyfriend. When an injury sidelines a workaholic sous chef, her growing restlessness tests her marriage ... as does the sudden reappearance of an old flame.