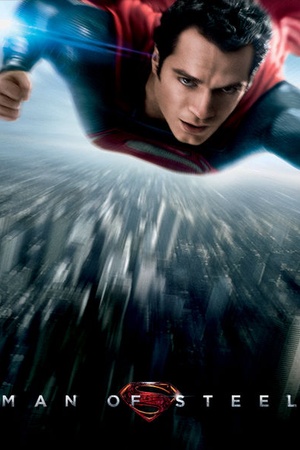 Is Man of Steel on Netflix United States?

Sorry, Man of Steel (2013) isn't available on Netflix United States, but is available in a different country. Still want to view it? click here.

An alien child is evacuated from his dying world and sent to Earth to live among humans. His peace is threatened, when other survivors of his home planet invade Earth. From Warner Bros. Pictures and Legendary Pictures comes Man of Steel starring Henry Cavill in the role of Clark Kent / Superman, under the direction of Zack Snyder. A young boy learns that he has extraordinary powers and is not of this earth. As a young man, he journeys to discover where he came from and what he was sent here to do. But the hero in him must emerge if he is to save the world from annihilation and become the symbol of hope for all mankind. Reporter Clark Kent must keep his powers hidden from the world, but when an evil general plans to destroy Earth, the Man of Steel springs into action.