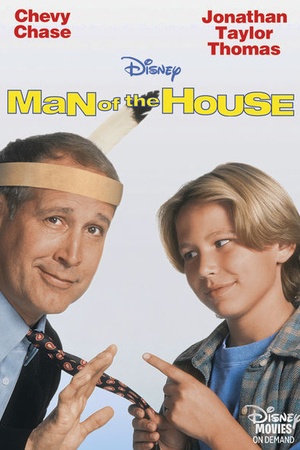 Is Man of the House on Netflix United States?

Sorry, Man of the House (1995) isn't available on Netflix United States, but is available in a different country.

A young boy refuses to accept his mother's new boyfriend, a lawyer, despite the man's attempts to win his respect. Meanwhile, disgruntled relative of a criminal he prosecuted seek revenge. When Ben's divorced mother accepts a marriage proposal from her boyfriend, Jack, Ben puts Jack through a series of undignified tests.