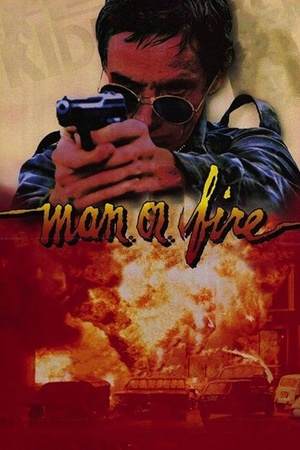 Is man on fire on Netflix United States?

Sorry, man on fire (1987) isn't available on Netflix United States, but is available in a different country. Still want to view it? click here.

A former CIA agent, John Creasy, is hired as a bodyguard for a girl in Italy, who becomes the daughter he never had. When she is abducted, Creasy's fiery rage is unleashed, and despite being badly wounded, embarks on a bloody revenge spree. Former CIA agent John Creasy must rescue the kidnapped girl he befriended while acting as her bodyguard.