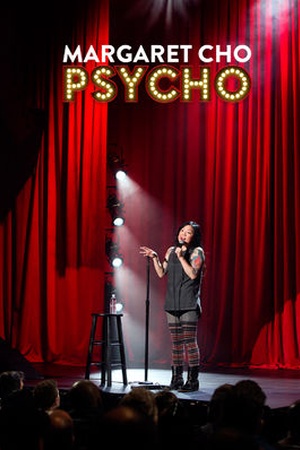 Three-time Grammy® and Emmy® nominated comedian Margaret Cho performs in front of a live audience in this provocative and hilarious comedy special event, tackling off-limits issues from ... Nothing is off limits as Margaret Cho takes the stage in her new stand-up special to skewer taboos like terrorism, racism and her own sexuality.