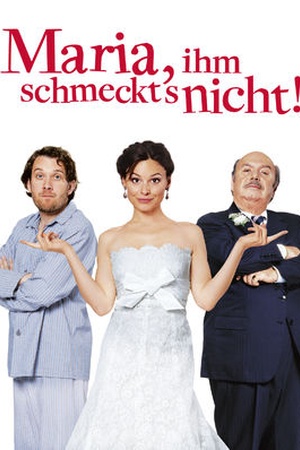 Is Maria, He Doesn't Like It on Netflix United States?

Sorry, Maria, He Doesn't Like It (2009) isn't available on Netflix United States, but is available in a different country.

When Jan decides to marry his girl-friend Sara, he is not aware of his opponent: her father, who is an Italian patriarch. Antonio won't hear of a wedding anywhere else than in Campobello, ... The upcoming marriage of a German and his German-Italian fiancée turns into a clash of cultures as the pair goes to Italy for a big family wedding.