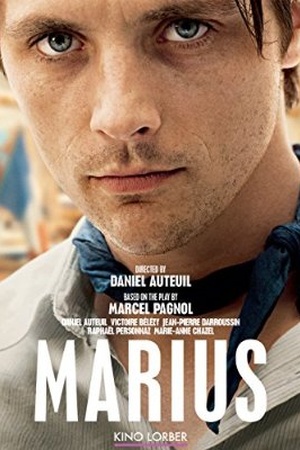 Is Marius on Netflix United States?

Sorry, Marius (2013) isn't available on Netflix United States, but is available in a different country.

"Marius" takes place in Marseilles' Old Port, at the La Marine Bar, owned by César and his son Marius. Marius' biggest dream is to embark on one of the boats passing by his dad's bar and to... When the woman he loves begins courting an older man to make him jealous, Marius is torn between true love and his dream of a life at sea.