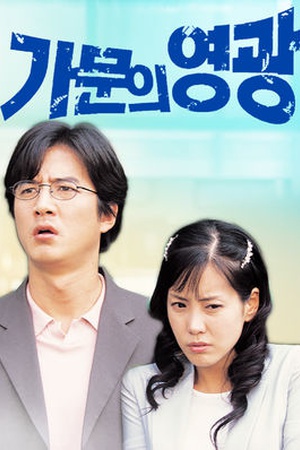 Is Marrying the Mafia on Netflix United States?

Sorry, Marrying the Mafia (2002) isn't available on Netflix United States, but is available in a different country.

Dan-ah is participating in a seminar in Jeju island. Tae-young is caught cheating with another woman by his wife at a motel in the outskirts of Seoul, and as he leaves he sees his ... An up-and-coming lawyer wakes up next to a beautiful woman with mafia connections, but neither remembers how they got there. That's a problem.