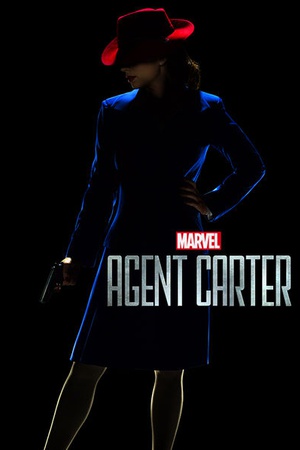 In 1946, Peggy Carter is relegated to secretarial duties in the Strategic Scientific Reserve (SSR). When Howard Stark is accused of treason, he secretly recruits Peggy to clear his name with the help of his butler, Edwin Jarvis. After losing the love of her life, Captain America, Peggy Carter joins an elusive crime-fighting society and undertakes some very deadly missions.