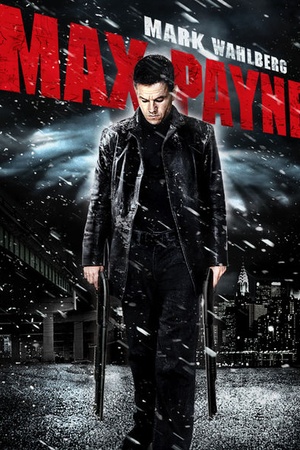 Sorry, Max Payne (2008) isn't available on Netflix United States, but is available in a different country. Still want to view it? click here.

Coming together to solve a series of murders in New York City are a police detective and an assassin, who will be hunted by the police, the mob, and a ruthless corporation. Undercover New York City DEA agent Max Payne teams up with a female assassin to avenge the murder of her family.