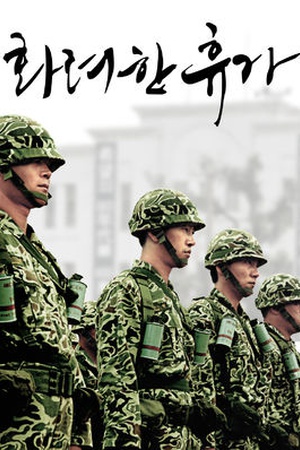 Is May 18 on Netflix United States?

Sorry, May 18 (2007) isn't available on Netflix United States, but is available in a different country.

The story of events leading up to the 1980 Gwangju massacre in South Korea when thousands of students and protesters were killed by armed troops during an anti-government demonstration. Students in Gwangju unite after their peaceful demonstration against the government is met with a violent military response. Based on true events.