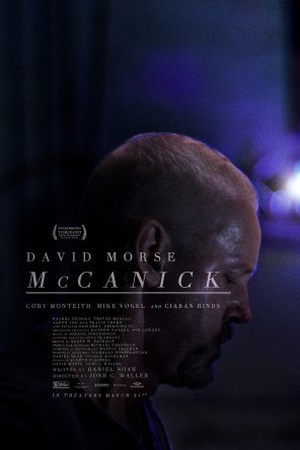 Is McCanick on Netflix United States?

Sorry, McCanick (2013) isn't available on Netflix United States, but is available in a different country.

Set over the course of one day, a narcotics detective hunts for a seemingly harmless young criminal who knows a truth about the cop's past. When a teenage criminal is granted an early release from prison, it triggers a wave of paranoia for the obsessive cop who put him away.