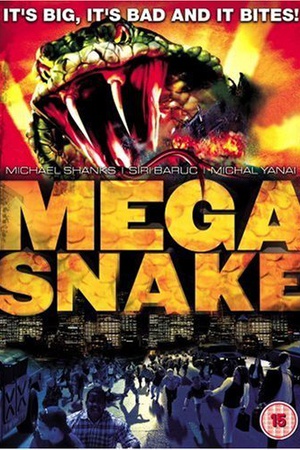 Sorry, Mega Snake (2007) isn't available on Netflix United States, but is available in a different country.

In 1986, in Tennessee, the father of the boys Lester and Duff Daniels is murdered by a snake in a weird ceremony. Twenty years later, Duff collects snakes while Les fears them. One day, ... Les has been terrified of snakes since he was a kid, when a bite killed his father. Nevertheless, he's intrigued when his snake-wrangling brother steals a rare specimen. But the terror begins anew when the reptile escapes.